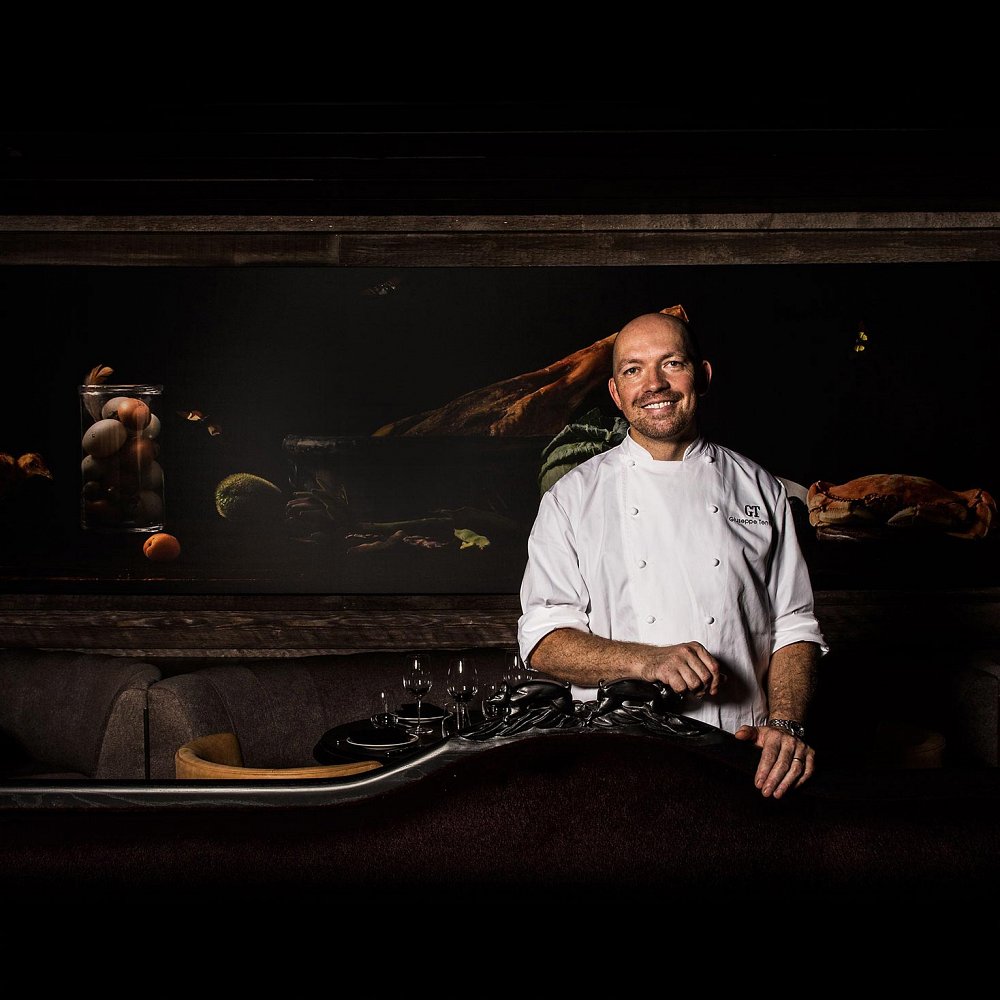 In addition to GT Prime and GT Fish & Oyster, Tentori is the executive chef of BOKA Catering Group, which provides restaurant quality service and cuisine to a variety of both social and corporate events. In 2007, Tentori accepted the position as executive chef at BOKA Restaurant. Under his reign, BOKA received a Michelin-star four years in a row, making the restaurant a staple in the bustling Chicago dining scene. Prior to joining Boka Restaurant Group, Tentori spent a total of nine years at Charlie Trotter's, perfecting his culinary philosophy in this famous kitchen, and serving the last two years at this award-winning restaurant as chef de cuisine.